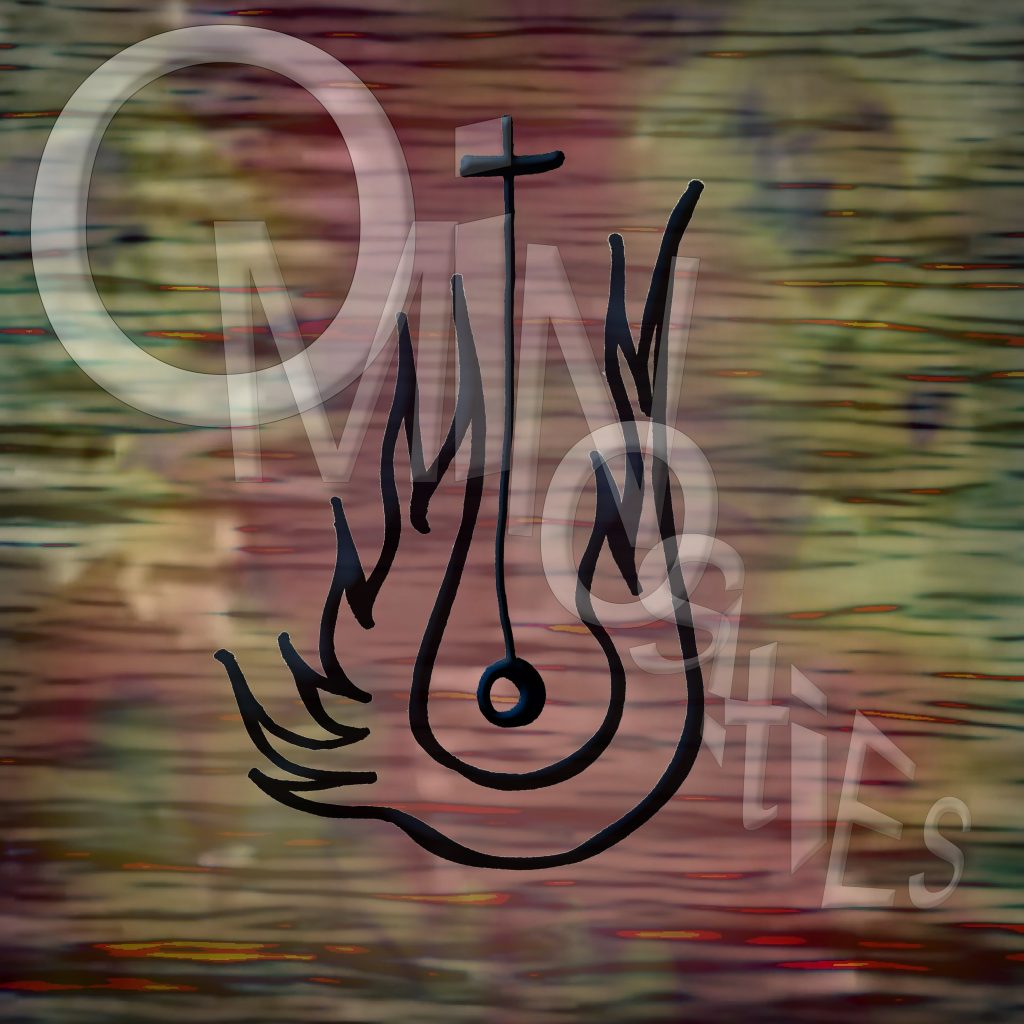 :::EP & Single::: Ominosities & Strange Hour Following the Everything & Inbetween album in the spring, summer & autumn flashed by, and now it’s winter once more. Quite unexpectedly, inspiration to write new music came unannounced, as it does, in late October; and a set of solo Piano works were quickly recorded and released as […] 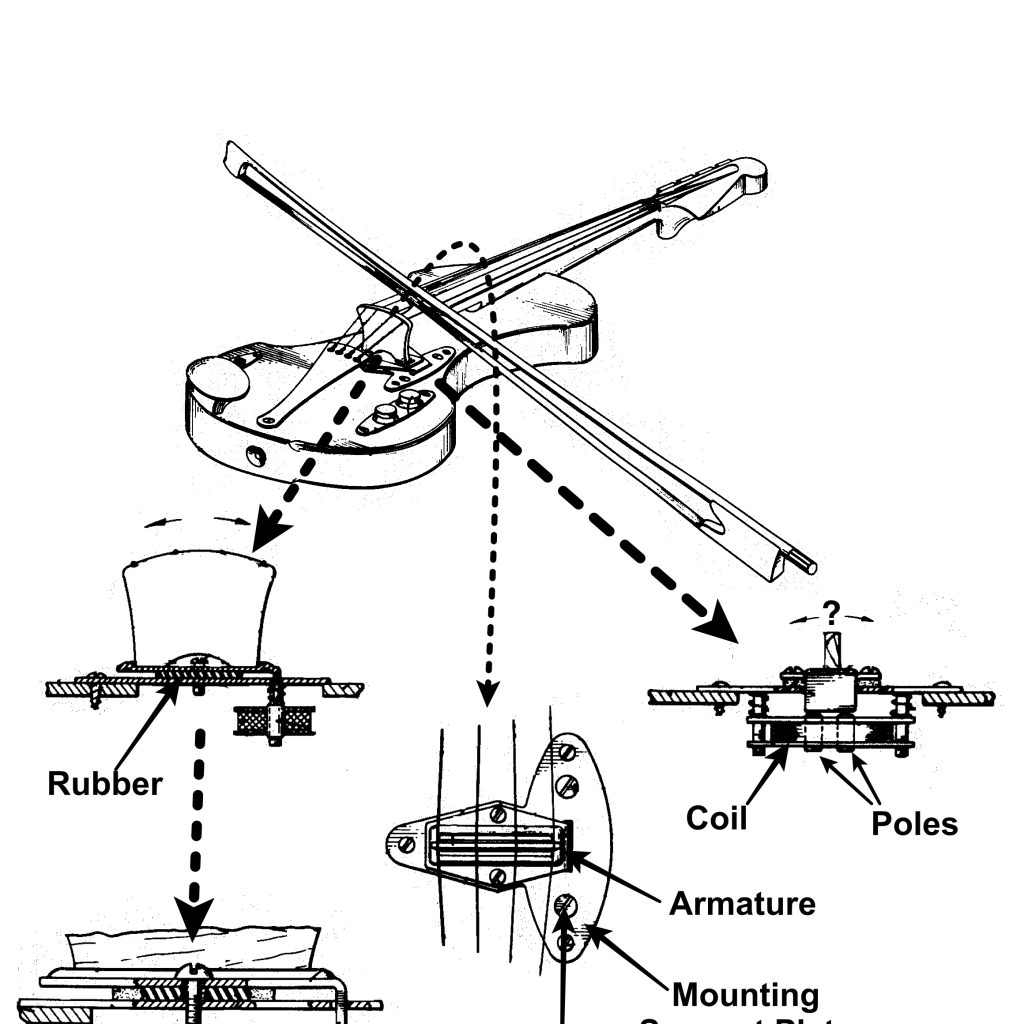 First up, Leo Fender’s Electric Violin is hollow. It is a misconception that it is or ever was solid-bodied. Maybe an early prototype may yet emerge from a dusty cupboard or secret stash to prove different, but certainly when Leo Fender presented his first production prototype to the world in 1957, it was and still […] 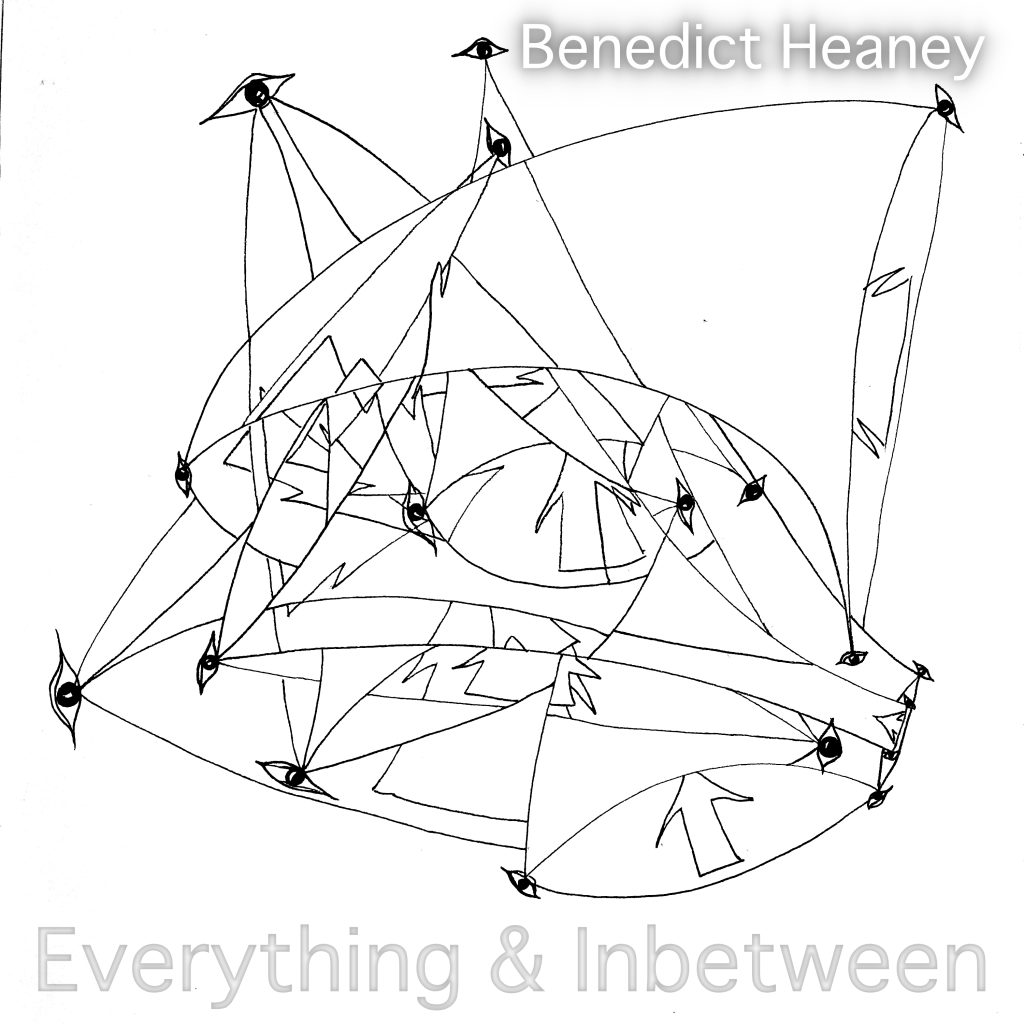 After much deliberation and faltering, I am releasing “Everything & Inbetween”, a most personal collection of songs and instrumentals. Everything & Inbetween by Benedict Heaney This new work draws on the pure instrumental ambiences & atmospheres found on my EP & Dark Descended album and incorporates more of the song elements found in my Retrospective […] 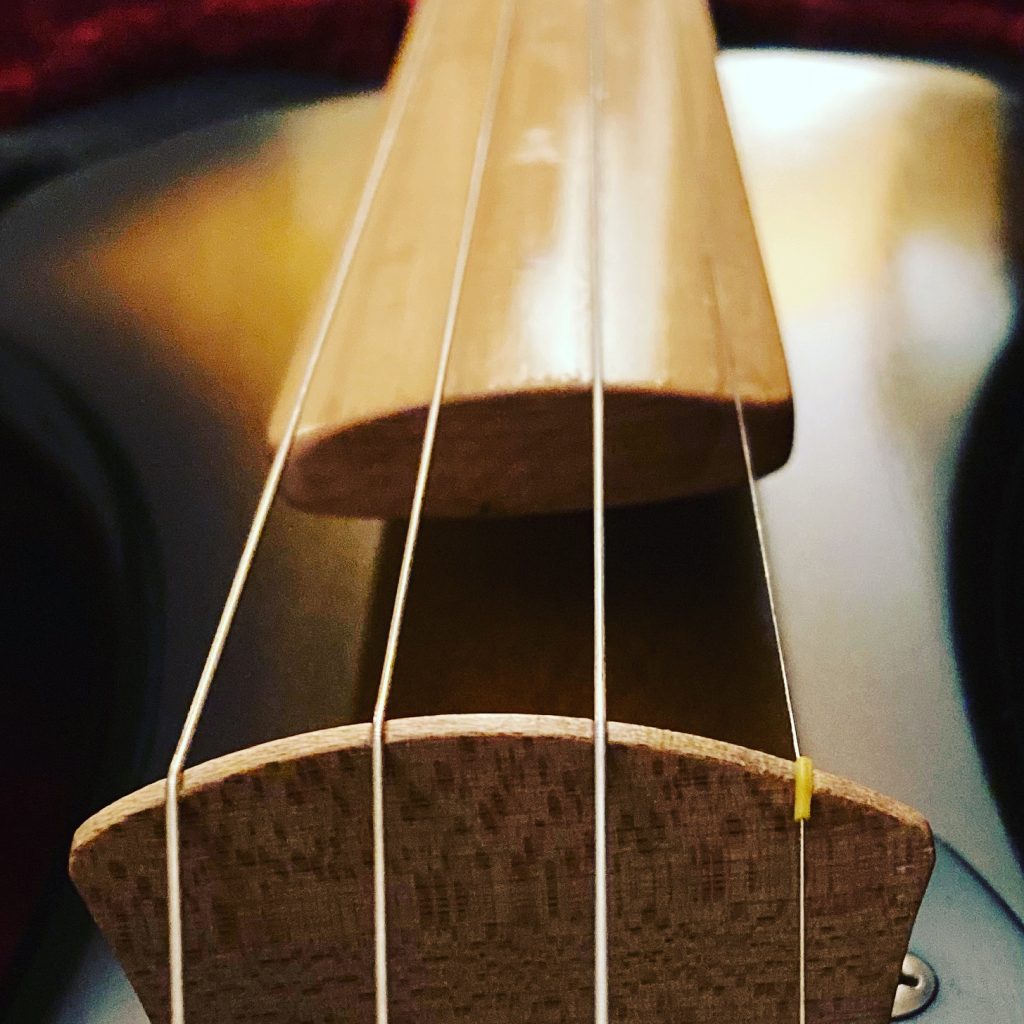 a personal study ©2022, Benedict Heaney, Deltaviolin Any real, lasting future of bowed strings will include exploration and development of Leo Fender’s Electric Violin. I am convinced. When first presented in the late 1950s, the Violin profession didn’t take to it. Quite effectively it was written off completely and that seemed fine. Now however, considering [...] 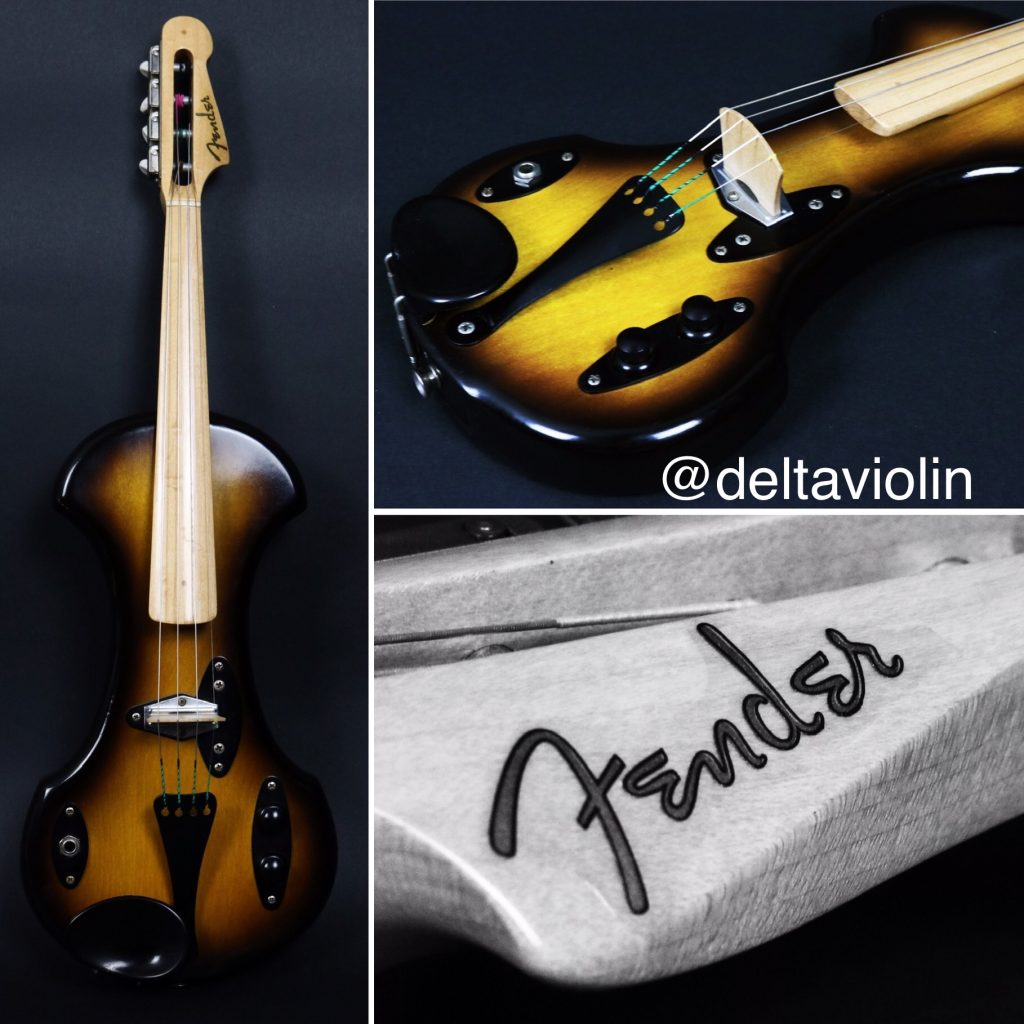 There, I might as well just say it, I’ve written the “History of the Bowed Electric String“. It places Electric Violin in Music, as a Musical Instrument naturally evolved along the Violin Family, and finds it totally new preparing the way for today’s emerging Digital Violin. Violin Makers, Violinists & audiences cheer, there’s room for […] 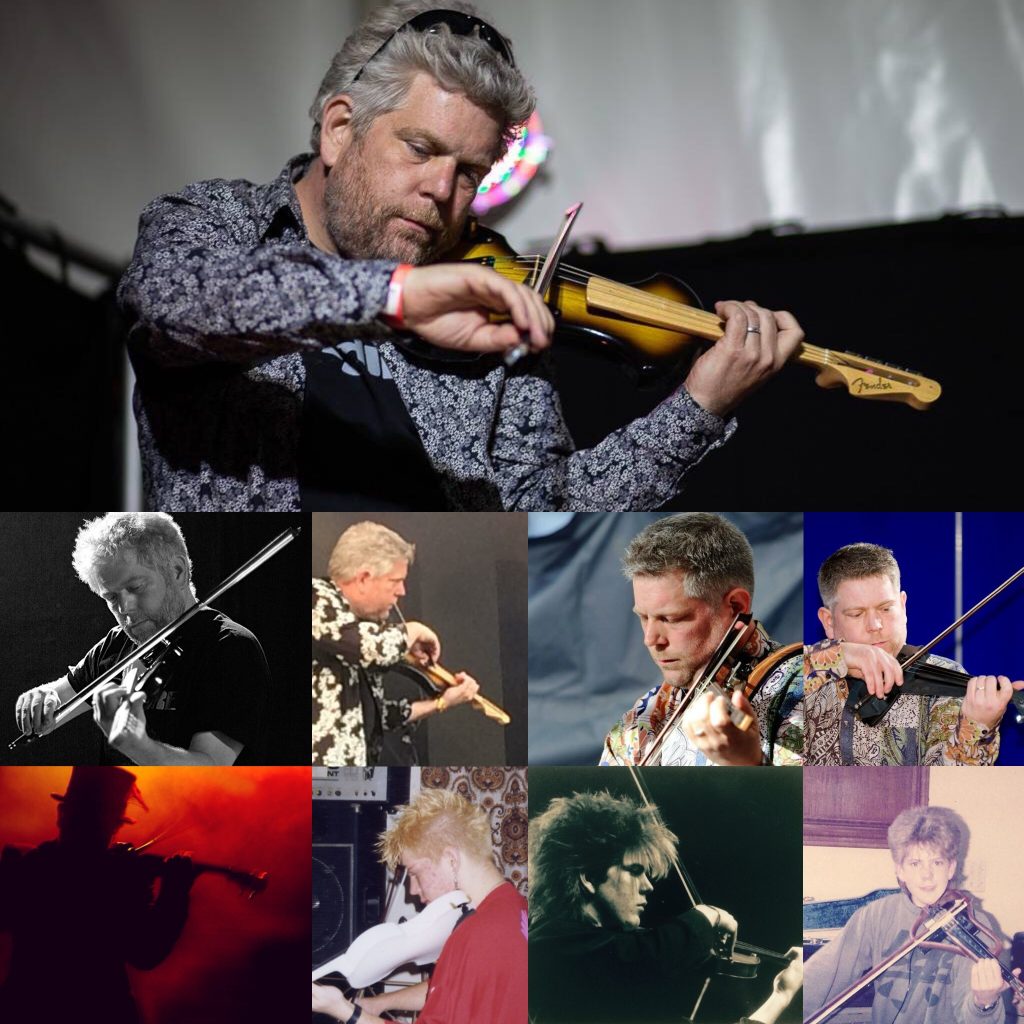 revoking earlier editions of Digital Violin publications as now being out of date… Announcing the Book of Electric Violin. by Benedict Heaney The first thing right and proper to do is to get the thoughts and opinions of those people who identify themselves most directly with Electric Violin – the players and the makers of […]

“Musically Oxford is a rich and diverse place, even if its dwindling choice of venues to enjoy it in is not. Multi-instrumentalist Benedict Heaney reminds us of this, providing a soothing counterpoint to all the guitars and synths and shouting. ‘You Understanding’ is a minimalist piano composition that is both thoughtful and introspective. It doesn’t really go anywhere but that’s not the point, the piece is a quiet and welcome interlude in a deafeningly noisy world.” (CF)

“This ‘Ominosities’ EP is a real head scratcher. Recorded by Benedict Heaney – better known as an inventive electric violinist and a key part of The August List – in his home studio, it is a sparse piano-driven series of tracks that are excellently self produced. All seven pieces enjoy a warmth and sense of space that comes with layering soft electronic sounds over delicate piano, all played by Ben. With nights drawing in, these tracks could easily find themselves in the background on any BBC Nordic noir that becomes key viewing this time of year.

This is where the problem lies, however. Most tracks are sadly troubled by the same simplicity that causes them to be so well produced; they have so much space and minimal chord progression that we find ourselves reminded of John Cage, but without the hidden complexity that makes his works still sought out thirty years after his death. The first few tracks on this EP struggle to be remembered after listening.

However, this is not to be cruel, but rather excited. When Ben gets into more explorative spaces on tracks like ‘Black Sun Light’ or the closing three variations on the same track

‘Loop’, you can hear a real talent that just has yet to find his real voice, but is very close.” (DB)

If you’ve just joined and missed a chunk… want to know what’s occurring? This site will at best give you a bit of an idea. Deltaviolin is the current face of work created by Busy as a Bee should read Busy as a Benedict – Parklands, 1TA Report (1981)

“He picks up a 1958 Leo Fender first model electric violin and explores the outer reaches of the instrument’s sounds, to the point it barely sounds like a violin at all. Instead, as on `Ghost Notes’, all eerie pulses, drones, swirls and a strange aural itching, it sounds like a coded distress call from a dying star, while the abrasive, atonal industrial dark ambience of `Book of Quarts’ might be Nash the Slash attempting a Steve Reich piece and deliberately getting it all mangled up. `Viktoria’, all minimalist wob, wob, wob throbbery, is perhaps too discreet to tick all our weird boxes, but `Star Cell’ is a creep back into the horror film soundtrack shadows. What’s really remarkable though is that every sound you hear is created by the violin, everything looped and overlaid and presented as the background noise to all those dreams you have about being pursued by strange wraith-like aliens in an abandoned factory. Or have we just been reading too much Victoria Schwab again?” – Demo of the Month, Nightshift Magazine (September 2017)

“taking an instrument and taking it to its furthest capabilities” #BBCIntroducing