…a work out for the brain…

“Black Spot” is an original series of educational resources promoting focus and concentration through an engaging method of learning.

The first edition called ”Quarts” has been published by Deltaviolin and is in a print run of 200 luxuriously high quality copies.

The book is reaching people across the broadest age range, currently 5 to 96, finding use as a gateway to reading and communication through musical activity in both schools and specialist care. The feedback so far is extremely positive

As a direct result of using the resource in two Abingdon care-homes Deltaviolin’s Director has been awarded a place on a funded scheme called FLOURISH, part of the Creative Dementia Arts Network in Oxfordshire and involving a placement at the Alzheimer’s Society Abingdon Day Centre. Part of the award involves a presentation as part of the Creative Dementia Arts Conference “Arts and Dementia: Learning, researching and sharing” on 15th April at St Hugh’s College, Oxford.

Quarts is being sold at a special “limited time only, numbered limited first edition, direct from the author” price of £19.95.

Orders can be made directly to Deltaviolin using the contact form on this website, pay by cheque or by Paypal. Postage is £3.30 for 1 copy, 1st class anywhere in the UK, multiple copies price on request.

What is this about?

‘Quarts’ is a musical game, aimed at improving focus, concentration and cognitive agility. It requires those using it to translate visual symbols into rhythm and music. The resource is suitable for one to many players, of any age from novice to expert and is presented as a flipbook containing billions of permutations.

What relevance does this have in today’s world?

Earlier versions of his book was primarily used within schools, supporting Key Stages and music teaching for examinations, aimed at meeting curriculum objectives for understanding rhythm, sight reading and composition. It soon became obvious that benefits could also be seen cross-curricula, aiding wider learning in developmental attributes such as concentration, pupil engagement, reading ability, confidence and creativity. Applications within schools were clear, but what has become particularly interesting is that these attribute improvements can also be applied to various social groups.

With an ever increasing and ageing population, governments and world health organisations are now preoccupied by how we address mental healthcare and wellbeing for the longer term in two ways:

As noted by a leading Neurologist at the National Hospital for Neurology and Neurosurgery and University College London in January 2015, “In theory, what this flipbook does is different.  It requires mental flexibility combined with a physical activity… a test/exercise of the more important ‘frontal’ brain functions – which are important in decision-making”.

Questions are therefore raised about the benefits of rolling out the application of the flipbook activities (and teaching of it) to those with neurological disorders and those who seek ‘brain training’.

Testing this theory further through collaboration with Abingdon Music Centre, Deltaviolin has recently completed five sessions of a proof of concept programme at Bridge House Care Home in Abingdon. The programme (funded by Oxford County Council) ran throughout June and July 2015 and specifically used the Black Spot flipbook to engage residents with varying onset levels of Dementia and Alzheimer’s. Despite the challenges imposed by their conditions, the coordinator at Bridge House noted that residents were able to recognise and respond to symbolic representation of music and visibly enjoyed the activity. It was further noted that attendees continued to be animated and enthusiastic following the sessions and some were engaged in ways not seen before in subsequent activities. Immediately following completion of the course, Deltaviolin was notified that funding would be re-awarded via Abingdon & Witney College to continue a limited number of sessions from October, again at Bridge House and now also at Abingdon Court Care Home.

The resource has also been presented at both the Oxfordshire Learning Network AGM and a conference for Dementia Care activity coordinators where it was greeted with encouragement and interest, with some joining the small but growing user-group which includes:

“I have used your flip book frequently to help with circle time and working together. It is great for focusing the children’s minds and they really enjoy it when they are able to ‘perform’ a perfect piece.

It is suitable for everyone to use and there has never been a child in my class who didn’t want to have a go at following the ‘music’.”

The next objective is to discover whether such activity has specific therapeutic benefits. Deltaviolin now needs to connect with organisations and researchers specialising in neurology, psychology and social ageing with a view to either prove or disprove measurable benefits in cognitive wellbeing and development.

To help achieve this, Deltaviolin is now seeking external financial support, sponsorship and endorsement from individuals and companies. Donations would help fund rolling out additional sessions or ensure that the time required to actively manage the fieldwork and start engaging with the relevant organisations (such as Age UK, Research establishments such as the Ageing Institute at the University of Oxford etc.) is possible. Being based six miles south of Oxford, Deltaviolin is perfectly placed to start engaging with institutes and programmes within the University of Oxford, Oxford Brookes University and OxfordhshireMIND, plus others. Over the next five-year period, the conservative government have put incentives in place to encourage Higher Education to actively engage with businesses enabling research findings to be put into practise (SBRI scheme for example https://www.gov.uk/government/collections/sbri-the-small-business-research-initiative).

What’s in it for me?

As a guide, your donation could actively support the following ‘Black Spot’ work

This is only guide and support for whatever purpose is appreciated.

Securing funding and sponsorship is crucial to continuing this work. A need to understand whether there is empirical evidence to support the initial indications found through the proof of concept work, is key. Deltaviolin cannot carry out this work in isolation and engaging with academic and policy experts will be pivotal in making things happen. A move to help us all understand how small things can improve the lives of those who need support with regards to mental health and wellbeing is now required.

If you have further questions about getting involved, please contact the director by email, include the heading Getting Involved.

“What your flipbook does is different.  It requires mental flexibility combined with a physical activity… a test/exercise of the more important “frontal” brain functions – which are important in decision-making” 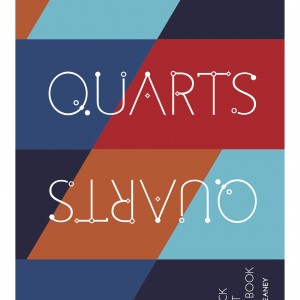 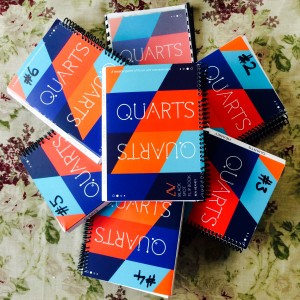 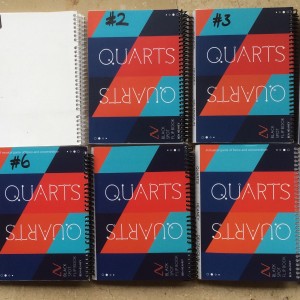 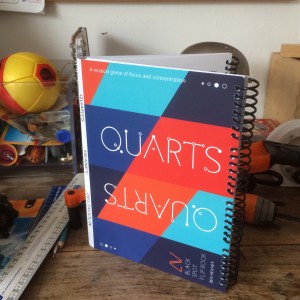 Black Spot Book is an educational source for original, fun and innovative resources; inspiration tools for the creative, expressive and performing arts.

The Black Spot Flip Book is the first in a series of musical resources aimed at inspiring and igniting your imagination.

On the one-hand, the Flip Book can be a musical rhythm game, suitable for just about any age and from one to many players. Then, it can also be used as a series of rhythm exercises, suitable for any budding musician. Black Spot was designed with the violinist in mind but as it developed it very quickly found great use and flexibility in the music classroom.

With very simple rules and extremely rapid setup time, the Black Spot Flip Book is ideal for use in education, be it one-to-one, group, class or even for self-learning.

Other Black Spot Book products are in the pipe-line, some are almost ready, just awaiting release…